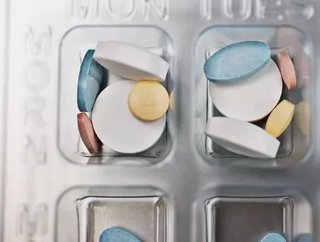 Valeant Pharmaceuticals International Inc., one of Canada’s foremost medical companies is discussing with third parties the possibility of selling some of its assets, including the Salix drug business. Salix Pharmaceuticals makes drugs for stomach ailments, such as IBS and diarrhea.

The deal could be worth $10 billion for the drug-maker, which is currently in around $30 billion worth of debt and worth only $6 billion on the market. Valeant bought Salix just last year for $14.5 billion.

According to Reuters, Japanese company Takeda Pharmaceutical Co Ltd is interested in Salix, but other bidders may be involved. Any proceeds from the sale would take the edge off Valeant’s $12 billion worth of bank loans, and its new CEO, Joseph Papa, has stated he will sell around $8 billion in non-core assets to help remove the debts.

Valeant’s former CEO, Michael Pearson, and previous Financial Officer Howard Schiller are being investigated for Valeant’s connection to Philidor, which helped Valeant to illegally and immorally gain previously-rejected reimbursement approvals. It is said that Valeant may face charges within only weeks. Ties between the two businesses have been severed.

Takeda tried to buy Salix earlier in the year, but Valeant rejected the offer as Papa was about to step up as CEO, and the company wished to allow him time to assert a leadership plan. Whether Takeda will try again now that Valeant wishes to sell remains to be seen.