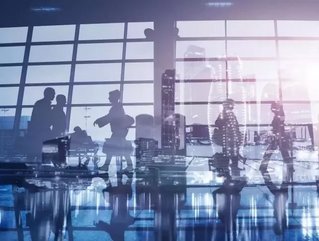 Calgary has been chosen as the headquarters for the airline due to the benefits that the location offers.

"As we looked around for the home for Swoop's operations, Calgary quickly rose to the top of the list," said Bob Cummings, Westjet’s Executive Vice President of Strategy.

"The city offers Swoop the opportunity to save costs through shared services with WestJet's corporate head office, the availability of existing infrastructure, and talented, experienced WestJetters to draw from.

“We are confident that these qualities will support our ultra-low-cost operations and our guests well into the future."

The announcement comes months after WestJet first revealed its plans an ULCC back in April, with its launch now set for the summer of 2018, much later than the expectations initially made for it to become available later this year.

However, despite the delays, Alberta has significantly helped the possibility of Swoop become a reality, with the region providing a good platform for startups to grow and businesses to expand.

"Alberta is the best place to invest and do business -- that's why Swoop is making our province home," said Deron Bilous, Alberta Minister of Economic Development.

"We created Invest Alberta to make it easier for companies like Swoop to set up and expand here. Together we are creating new jobs and diversifying our economy."