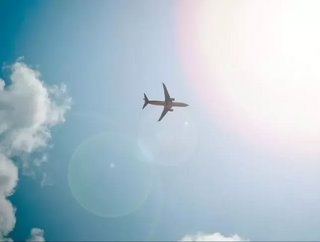 The airline WestJet has announced its winter Dreamliner schedule, with the aircraft set to fly a route between Toronto Pearson and London Gatwick.

Boeing’s 787-9 Dreamliner will fly the service daily starting from the 23rd of October, upgrading the existing service which uses the Boeing 767. The updated schedule will also see the Dreamliner used to fly between Calgary and London 4 times a week beginning on the 27th of October.

"We congratulate Westjet on the expansion of their Dreamliner service from Toronto Pearson to London Gatwick, starting later this year," said Scott Collier, Vice President of Customer and Terminal Services, Greater Toronto Airports Authority. "Toronto Pearson is proud to be part of WestJet's continued growth and is glad to see this enhanced experience offered to passengers making business or leisure trips between Toronto and the UK."

The Dreamliner's business-class cabin is said to feature all-aisle-access and lie-flat seats with on-demand dining and entertainment, while premium offers a separate cabin among other perks.

Brian Znotins, Vice President of Network Planning and Alliances at WestJet, spoke about how the comfort the plane offers makes it a natural fit for the route, saying: "Flying on the WestJet Dreamliner is a game changer in travel; guest feedback on the experience has been phenomenal. The Dreamliner was built for transoceanic routes with technology that reduces jetlag and leaves travellers feeling more refreshed upon arrival. With our custom cabins and award-winning service, guests are going to love the journey as much as the destination."