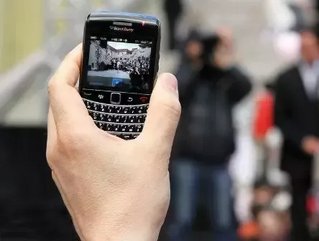 250 employees in Waterloo, Ontario, at BlackBerry’s product-testing facility were told they were going to be let go.

Lisette Kwong, a spokeswoman for BlackBerry, said today in an e-mail that the lay-offs are a portion of BlackBerry’s attempt to improve profits. The department affected by the job cuts supports manufacturing, research and development, she said. BlackBerry has about 12,700 employees.

After customers were less than thrilled about the touch-screen Z10, which was introduced in February, BlackBerry decided to scale back. The company is hoping that the Q10, with a physical keyboard like previous devices, will help bring longtime customer on board with the direction of BlackBerry.