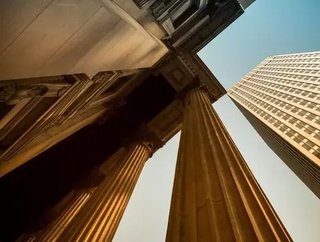 William A. Downe, also known as Bill Downe is a Canadian bank executive and became president and CEO of Bank of Montreal on March 1st 2007.

Downe joined Bank of Montreal in 1983 and held various positions there over the years including vice-chair, Bank of Montreal, deputy chair of BMO Financial Group, and was named as the next CEO in February 2006.

Downe has a Bachelor of Arts degree from Wilfrid Laurier University and a Master of Business Administration from the University of Toronto. In 2003, he received the Rotman Distinguished Business Alumni Award from the Joseph L. Rotman School of Management.