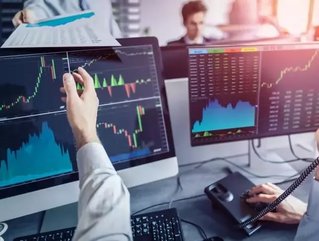 The company, which comfortably beat rivals Scotiabank, has seen its shares rise 5% since the start of 2018 with its competitor down 5% since the beginning of the year.

According to Thomson Reuters, BMO revealed that its earnings per share was up 16% to $2.36 in the quarter, which ended on 31 July, compared with the analyst prediction of $2.27.

BMO is currently Canada’s fourth largest lender and saw its net income increase by 34% at the bank’s US business, which is believed to have profited from tax changes.

Robert Sedran, Canadian Imperial Bank of Commerce analyst, expects that BMO has been aided by demonstrating a strong US performance and also showing its investment banking business which enabled its net income to rise by 7% through stronger trading revenues.

Scotiabank, which is anticipated to having the greatest impact abroad out of Canada’s most important banks, revealed that its net income had increased to $2.26bn from $2.12bn in the same period last year.

In addition, it was found that both Royal Bank of Canada and CIBC achieved better than their respective forecasts last week.