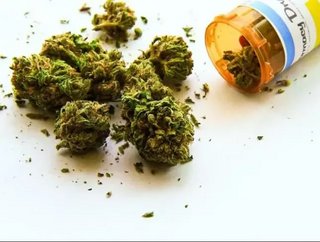 How are Canadian cannabis firms preparing for the nationwide legalisation of marijuana?

The Peace Naturals Project, a producer owned by cannabis company Cronos Group, has broken ground on a 315,000 ft2. expansion. The expansion includes a state-of-the-art 286,000 ft2. production facility (the "New Facility"), a 28,000 ft2. greenhouse (the "Greenhouse"), and an additional 1,200 ft2. extraction laboratory (the "Extraction Lab").  Upon completion, the New Facility is expected to be the largest purpose-built indoor cannabis production facility in the world.

According to Cronos, this expansion will establish the Peace production campus as the group’s “global centre of excellence”.

"The New Facility will serve as Cronos' center of excellence, providing a platform for top plant scientists, chemists and pharmacologists to advance the science of cannabis,” said CEO of Cronos, Mike Gorenstein.

The superstructure is expected to be complete by November 2017 (Canada’s ruling Liberal party have announced that cannabis will be legal by 1 July 2018). The New Facility will be fully operational by summer 2018.  This expansion will bring Peace's total estimated production capacity to 40,000 kg on an annualised basis.