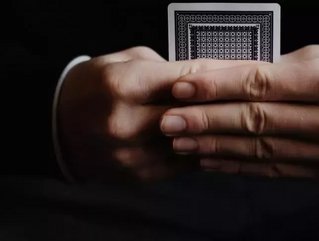 Despite many having expected drama ahead of the first round of NAFTA talks, the discussions seemed to advance without derailment from any of the three countries involved: Canada, Mexico and the US.

Progress was made in the way of cross border data flows and ecommerce, with the countries having previously agreed to the broad terms of this prior to the talks.

However, the key talking point of the initial set of negotiations was around the rule of origin, whereby products are sourced, taxed and regulated based on where they originated.

With this being largely relevant to the auto industry, and with the US having recorded a significant trade deficit within this field, sparks could well have flown.

However, it appears they did not, as one source present, who was not authorised to speak publicly, told Reuters that none of the countries had clashed.

The source also revealed that not all cards had been shown at the conference, as despite the rule of origins talks taking place over four separate four hour stints, the US did not once mention its intentions to boost the US automotive industry, something that United States Trade Representative Robert Lighthizer had outlined as a key target ahead of the renegotiations.

The next round of talks is set to take place on 1-5 September in Mexico, moving to Canada later in the month, with plans for the trade deal to be modernised, renegotiated and updated by early 2018.