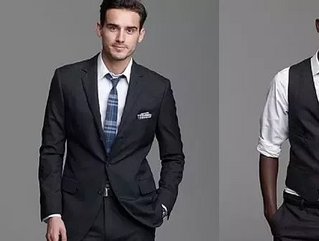 “Since introducing the brand in Canada last year, the response to J.Crew has been absolutely electric,” said Jenna Lyons, President and Creative Director, J.Crew.  “We’re excited to be opening combined men’s and women’s stores and are working to curate our high quality fashion collections for each market.

Locations have already been determined with stores opening in the West Edmonton Mall, at Vancouver’s 1088 Robson Street in spring and in a location in Toronto’s Eaton Centre opening this fall.

J. Crew made its first foray into Canada in August of 2011 with a store in Toronto and, as we can see, it is just the beginning of its expansion. Some speculate J. Crew plans to open approximately 25 stores across Canada in the future.

This is just one of the many US-based retail stores expanding operations in Canada. As Target is coming in 2013, it seems many of the US retail market are looking north for more revenue and profits. Will it pay out for these upcoming brands or will Canadians stay local. Only time will tell.