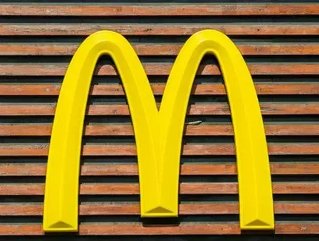 “It just sounds like they’ll be raising prices,” Peter Saleh, a New York-based analyst at Telsey Advisory Group, said in an interview. The industry’s “definition of value has moved up from the Dollar Menu to $1.50 or $2.”

Analysts have estimated higher earnings for the fast-food chain during the last two quarters and McDonald’s has fallen short. The chain is also facing trouble with franchisees. A notable point of tension is the difficult economics of the dollar menu, according to a document obtained by Bloomberg News that summarized the April franchisee meeting.

“An important part of this test is making sure franchisees have a strong voice in the decision-making process,” Casillas, the spokeswoman, said in an e-mail. “We encourage this dialogue and working with them to do what is right for our collective businesses and customers.”

Restaurants like McDonalds have faced higher beef prices, after a drought made is more expensive for farmers to feed cattle last year.

“You can’t sell a burger for $1 anymore because the cost of beef has gone up so much,” Saleh said.

The Dollar Menu was introduced in 2002 and features 13 items which features coffee, hash browns and McChicken sandwiches.