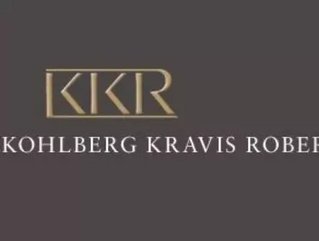 Kohlberg Kravis Roberts (K.K.R.) and a consortium of companies have agreed to buy the Samson Investment Company for about $7.2 billion. This is the second largest global private equity transaction of the year and one of the largest buyout since the financial crisis began.

K.K.R.’s partners include Itochu, a Japanese conglomerate, and the two private equity firms Natural Gas Partners and Crestview Partners. According to Reuters, KKR has a 60 percent participation in the consortium.

Samson is one of the largest privately-held energy companies in the United States and has a sizable natural resources portfolio. Investors are becoming more interested in natural resources assets due to its greater stability as opposed to the variable commodity exchange-traded funds.

K.K.R. has invested in the emerging shale gas sector in the past few years by buying up exploration companies. These companies find and extract natural gas and oil from hardened rock formations in fields across the country.

This particular purchase however, is especially special to Henry R. Kravis, the private equity firm’s co-founder and co-chairman, who grew up in Tulsa, which was the headquarters of the Samson Investment Company.

“The Schusterman family has built a remarkable company with an extraordinary culture,” Kravis said in a statement. “We feel very fortunate to have the opportunity to carry on their commitment to employees, to communities, and to the safe and profitable development of domestic energy resources.”

The consortium was also advised by the law firm Simpson Thacher & Bartlett.

Samson was advised by Jefferies & Company and the law firm Jones Day.