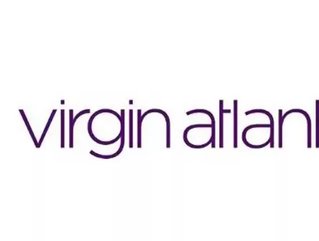 Virgin Atlantic announced today a new route possibility for Vancouver, to fly directly to London Heathrow.  Expected to be utilized by 40,000 customers, the route will run from May 2012 until the end of October with flights occurring four times a week.

Created as a present for Vancouver’s 125th birthday , the route should generate $54 million in tourism revenue for the city annually. Additionally, this route will offer an exciting opportunity to Canadians who plan to attend the London 2012 Olympics and other 2012 London events.  Reservations begin December 1st, 2011, for those forward thinkers.

"The North American market has always been at the core of our business. Our success here has been due to our investment in product innovation and our willingness to respond to customer demand," said Steve Ridgway, Virgin Atlantic's Chief Executive. "With almost 20,000 people flying from the UK to Canada each month in the peak season, the UK is the largest overseas market for passengers to British Columbia. Greater competition to both Vancouver and San Francisco will benefit passengers through improved choice and better value for money."

In response to the announcement, the Honourable Christy Clark, Premier of British Columbia said, "Today's announcement by Virgin Atlantic, of four new weekly flights between London and Vancouver, is positive news for British Columbia's tourism industry. The United Kingdom is one of our key markets and also serves as a hub for other international travellers heading to our province. Virgin Atlantic is recognized around the world as a progressive airline and we look forward to welcoming their passengers to British Columbia when their service begins next summer."