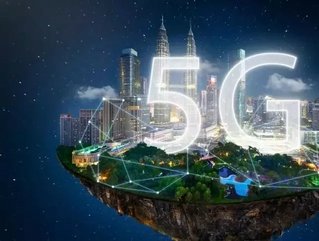 The governments of Canada, Ontario and Quebec are set to announce today a new initiative aimed at accelerating the country’s uptake of 5G infrastructure and investment.

The announcement will be part of the country’s overriding Digital Strategy that aims to make Canada a hub for business growth, investment and expansion that will support and aid the national job market.

The Canadian government has been increasing its emphasis on investing in emerging technologies, including 5G. Last year the City of Ottawa and the Communications Research Centre (CRC) teamed up to launch a new 5G Test Site to help and collaborate with companies to further the development of 5G.

Further, in the latest budget announcement, Justin Trudeau’s liberal government outlined $4bn in funding for the science industry over the next half decade, the largest cash injection into the sector in the country’s history, and also pledged to improve the country’s national cybersecurity frameworks.

The announcement is set to take place at 9:30 ET at the Fairmont Château Laurier in Ottawa, Ontario.