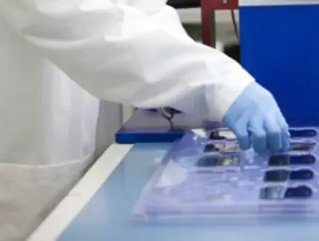 Celestica, an electronic producer that provides products to brand name companies, is investing in its labour force. Adding 400 jobs to its already 1,000 Toronto employees, this move from Celestica is part of a plan to restructure its customer base.

According to the Canadian Press, The Toronto plant has become an electronics manufacturing hub for Celestica. Formally focused on computers and telecom equipment, this new production is part of the company’s new and growing segments. These include production of products for aerospace, defence, inverters, clean technology and aftermarket services.

"If we didn't have this transformation in Toronto, we would be laying off 300 people. We are going to be keeping those jobs and we are adding another 400," said Craig Muhlhauser, Celestica Chief Executive.

As the expected demand increases for products, Celestica’s hiring process will as well, which Muhlhauser says has already started.

Globally, Celestica employs more than 35,000 workers. This move to hire in Toronto is a switch for Celestica as it has in the past focused on implementing production in lower costing countries, mainly laid off its staff, which affected thousands of workers.

Celestica has since tried to rebuild the company at its origin, even when it would’ve been easier to close the Toronto facility altogether.

"All of the business we built around Asia and Europe, guess where it came from, the knowledge? Toronto,” said Muhlhauser.