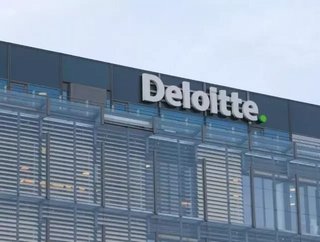 Further, qualifying firms had to be headquartered in Canada or Canadian controlled, investment of at least 5% of gross revenue in research and development, and have been in business for at least four years.

Topping the list is Diply, a social news and entertainment platform that is dedicated to connecting consumers with content that is relevant to them. A four-year growth rate of 92,881% see’s Diply leads the line by some distance, with online mathematics platform Prodigy Game featuring second with a 18,933% growth rate over the same period.

To see who else featured in the rankings, see the full Technology Fast 50 list.