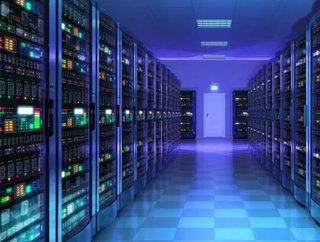 OnX Canada has won the contract to build a Tier 3 data center for the Nova Scotia provincial government.

The Canadian arm of the leading technology company OnX Enterprise Solutions has been awarded the multi-million dollar, seven-year contract to help secure government data for the future.

Construction and implementation of the center is expected to take two years, with five years of operation – though there are two two-year optional extensions to the deal.

"OnX has been supporting businesses in the Maritimes for years, providing them with services to help them grow and compete," said OnX CEO Tom Signorello.

"We're deepening our commitment to Nova Scotia by bringing the same cutting-edge technology to the provincial government, providing next-generation cloud capabilities that will protect the government and its constituents in the event of an emergency."

The center will be developed and financed by the Nova Scotia authorities in partnership with the First Nation community of Millbrook.

"The province is pleased to be working with such a well-known company as OnX," said Sandra Cascadden, Associate Deputy Minister and Chief Information Officer for the Nova Scotia Department of Internal Services.

"We are excited to see the creativity they have already demonstrated in establishing their relationship with Millbrook, which will result in new jobs in the province.

“By working with OnX, we are innovators and incubators for other businesses who can also take advantage of this state-of-the-art data center facility."

OnX Enterprise Solutions has been in operation for over 30 years and employs over 600 workers globally in North America and the United Kingdom.