Volkswagen US, Nvidia and others launch networking autonomous vehicles alliance 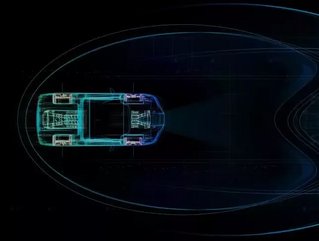 Volkswagen (VW) Group North America and Nvidia, amongst a number of other industry leading firms, have partnered up to launch the new Networking for Autonomous Vehicle (NAV) Alliance in the aim of promoting faster networking within advanced vehicles.

Self-driving cars process significant amounts of data during operation to ensure safe, secure and efficient travel, meaning that efficient processing capabilities have become paramount to the success of the market.

Alongside Bosch, Aquantia and Continental, Nvidia and VW will aim to accelerate the development of next generation networking platforms to ensure that level 5 autonomous vehicles are prepared for the impending societal shift to autonomous vehicles.

“Multi-Gig Ethernet has a proven track record for interoperability and scalability, making it a natural choice for automotive connectivity, delivering critical data from the sensor suite to the vehicle’s AI brain.”

The founding objectives of the NAV alliance include developing the ecosystem for multi-gig ethernet automotive networking, promoting products and solutions within the market, and educating market place users on the technology.