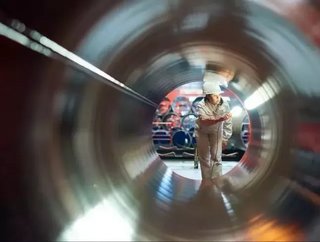 It has been revealed that SA Energy, a 50/50 joint venture between leading Canadian construction companies Aecon and Robert B Somerville Co., has secured a $282mn contract from Calgary-based pipeline operator Enbridge for work on its Line 3 replacement project in Manitoba.

The latest contract has been secured following the success of SA Energy’s work on Spreads 3 and 4 of the project, completing construction of a 261km stretch of pipeline in Saskatchewan.

“The award of Spreads 8 and 9 solidifies SA Energy Group as a partner-of-choice for Enbridge and Aecon looks forward to further mobilizing pipeline capabilities while working with our partners on this important project.”

Works on the pipeline are set to commence in August 2018, with completion expected before the year’s end.