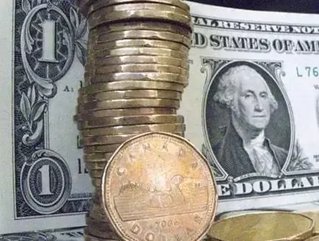 In comparison, the US dollar is weaker. The greenback fell slightly from Monday over the US government’s debt impasse. The currency value variations of the loonie and the greenback is directly related to the US government’s current debt negotiations between their two main political parties.  Investors are anticipating a resolution, in which the US Congress has until August 2nd to resolve the country’s debate on the $14.3 trillion USD debt limit.

Although both sides, represented by President Barack Obama and House Speaker John Boehner, say they want a swift resolution, it seems the dispute is far from resolved.

It’s clear investors, during this debt debate, are now perceiving the loonie as a safe bet during the US Congress’s dispute.  Some investors speculate the Canadian dollar is on its way to previous values from 2007, when the loonie was valued at $1.10.