Carillion’s collapse: How the construction giant’s demise is affecting Canada 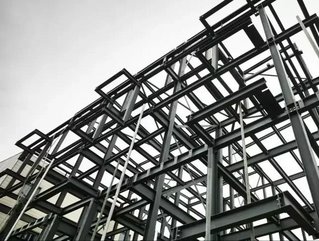 With more than £1.5bn of debt and a government refusing to bail out the firm, UK-based construction giant Carillion was forced to announce its bankruptcy on Monday.

Within just six months, the company’s share price has fallen as much as 70%.

As a result, the firm’s 23,000 international workers have all had their jobs placed in jeopardy, including 6,000 based in Canada.

Further, the company claims that it generates approximately $1bn annually in Canada through its services in a number of sectors including energy transmission, construction and healthcare, amongst others.

However, despite both this revenue and the Canadian jobs currently in limbo due to the firm’s liquidation, The Canadian Press reports that Carillion’s Canadian subsidiary will continue to carry out its operations as normal, despite the predicament of its parent company.

“Cody Johnstone says that Carillion Canada is not in liquidation and its 6,000 employees in Canada continue to be paid, along with its subcontractors and suppliers,” The Canadian Press said.

“He says the Canadian leadership team is looking at how to ensure continuity of operations after the parent company's decision to go into compulsory liquidation after weekend talks with creditors failed to get the short-term financing it needed to continue operating.”

It therefore seems that Carillion will continue to operate within Canada as normal, until further updates about the overall future of the company are provided.