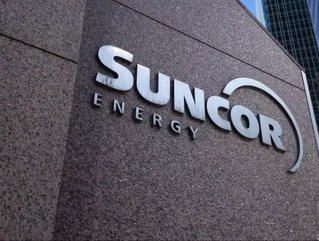 Suncor Energy has announced that the First Nations of Fort McKay and Mikisew Cree, both located in Northern Alberta, have invested into the Suncor East Tank Farm Development project.

The deal, valued at over $500mn - the largest ever investment from a First Nations entity within Canada – see’s the First Nations groups acquiring a 49% stake in the facility.

Fort McKay will own a 34% stake, whilst Mikisew Cree will acquire a 15% share.

The project will be used to store Asphalt from the Suncor’s Fort Hills mine, before it is transported through the company’s pipeline network.

Within the agreement, the indigenous communities will receive revenues for 25 years, with the funds then being used to improve critical infrastructure projects such as water and sewage networks, roads, and housing.