General Electric cuts dividends by 50% ahead of restructuring announcement 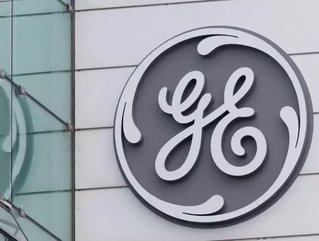 With General Electric (GE) Chief Executive John Flannery set to disclose a plan for the restructuring of the company today, the firm has pre-emptively announced that its quarterly dividend has been cut by 50% from 24 cents per share to 12 cents per share.

The changes in the quarterly dividend will be implemented starting next month in line with the Board’s next dividend declaration.

“We understand the importance of this decision to our shareowners and we have not made it lightly,” Flannery said. “We are focused on driving total shareholder return and believe this is the right decision to align our dividend pay-out to cash flow generation.”

"The dividend remains an important component of GE’s capital allocation framework. With this action and others that we will be discussing this morning, we are acting with urgency to make GE simpler and stronger to drive growth and create more value for our shareowners.”

Since becoming CEO of GE in August, Flannery has promised to bring significant change to the structure of the business in the attempt of turning the company’s financial position around, the details of which will be announced at 9am EST today.

According to CNBC, this announcement will see the firm laying out plans to significantly streamline its business by focusing on its three largest ventures – aviation, healthcare and power – whilst selling off the majority of its other operations.