Moderna's IPO highest ever for a biotech firm 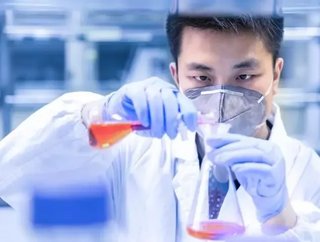 Although Moderna’s share price fell in within expected margins of $22-$24, the “offering was larger than expected, raising $604.3 million and valuing the company at around $7.5 billion.” The company listed 10 underwriters to the IPO filing, including Morgan Stanley, Goldman Sachs and JP Morgan.

Moderna has raised a total of $2.6bn in investments and venture capital funding since its founding in 2009.

The company’s product is centered around the potential medical applications of mRNA, which it calls the “software of life”. MarketWatch reports: “cells use mRNA to translate DNA into the proteins the body uses to function. Moderna believes it can use mRNA to spur the body to produce its own therapeutic proteins, essentially putting a drug factory inside of the patient.”

While mRNA therapies are predicted to be years away from a marketable product, the potential applications span from infectious disease, oncology, cardiovascular disease and rare genetic diseases. Currently, Moderna has 21 drugs under development, 10 of which are in clinical trials.

Moderna now trades on the Nasdaq under the symbol ‘MRNA’.