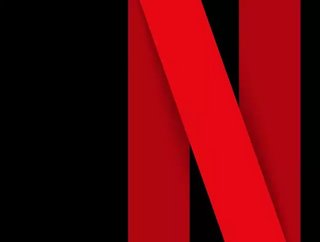 Netflix has bought out comic producer Millarworld in what is the global streaming giant’s first ever acquisition.

The independent publishing company, home to 18 character worlds, will now continue to add to its portfolio under the Netflix brand.

Netflix, yet to disclose financial details of the deal, appear confident in its investment into Millarworld. Chief Content Officer Ted Sarandos was quick to praise founder and mastermind behind the franchise, Mark Miller.

“As creator and re-inventor of some of the most memorable stories and characters in recent history, ranging from Marvel’s The Avengers to Millarworld’s Kick-Ass, Kingsman, Wanted and Reborn franchises, Mark is as close as you can get to a modern day [Marvel legend] Stan Lee,” Sarandos said.

Millarworld’s productions have so far led to the creation of three motion picture films – Kick-Ass, Wanted and Kingsman – that have grossed $1bn at the box office between them.

The deal was inspired by both the successes of these films and the success of superhero shows on Netflix, with the likes of Marvel’s Daredevil and Jessica Jones proving to be some of the best value assets for the company.

The deal comes shortly after Netflix announced that it would be committing $16bn to making and acquiring shows and films over the next five years.