Tumblr Founder Gets $81M To Stay On Board 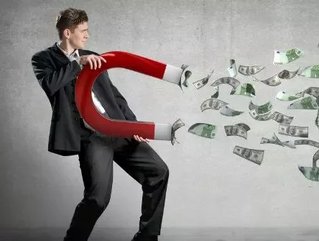 Among Marissa Mayer’s many other acquisitions during her year long shopping spree, undoubtedly the most news worthy is the $1.1 billion acquisition of Tumblr. The blogging service was owned by founder David Karp and Yahoo has agreed to pay him $81 million as long as he remains with the company for the next four years.

The retention payment was disclosed in a regulatory filing on Thursday as part of a bonus that Karp and Tumblr investors settled by agreeing to sell the popular blogging service to Yahoo in May.

27-year-old Karp started Tumblr in 2007, just a few short years after he dropped out of high school to concentrate on computer programming. As a part of the deal, Mayer, Yahoo’s CEO promised not to make any dramatic changes, hoping that the merger won’t alienate the existing bloggers that use the site.

Mayer promised “to not screw it up”, and is allowing Karp to independently run Tumblr in New York while Yahoo will stay based in California. Karp is rumored to hold 20 to 25 percent stake in Tumblr, so he likely already received a bonus from the initial sale, but that hasn’t been confirmed. Under the provision disclosed Thursday, to get the $81 retention payment he must stay at Tumblr until June 2017.