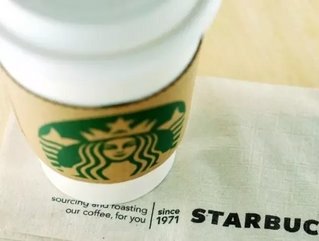 Right now, the youth unemployment rate in Toronto is quite high, standing at about 20 percent. In an attempt to lower this figure and get more of the youth in Toronto to work, Mayor John Tory has partnered with Starbucks to help get these young bloods to join the working environment.

In a deal that was recently created, Mayor Tory outlined a specific plan in which he will strengthen the Partnership to Advance Youth Employment—PAYE. He recently spoke about this new accomplishment at a local Starbucks. Specifically, the coffee chain has pledges to hire more young people in Toronto—10 percent of its barista hires.

In total, that percentage should equal about 150 job opportunities, in which a minimum of 20 hours per week will be scheduled, as well as full benefits. It’s been noted that this plan will obviously be good for the youth of Toronto, but also good for business and the economy.

In fact, the Mayor doesn’t plan on stopping there. He has since established the Mayor’s 10 Percent Challenge—he wants other businesses in the area to follow suit and hire one young person for every 10 hires. In his election campaign promise, Tory stated that he would double the size of PAYE before 2016. As of now, there are about 100 employees in the program.