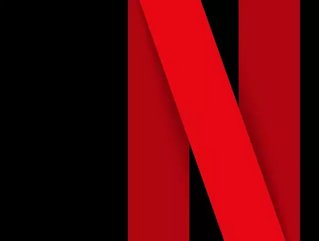 In the wake of the Walt Disney Company’s $73bn merger with 21st Century Fox, streaming service provider Netflix experienced a rise in its stock price of approximately 5%. According to a Fortune report, the rise in stock price has surprised some investors, who see the Disney/Fox merger as the most serious threat Netflix has faced to its dominance over the streaming space.

According to Fortune, “Wall Street believes that any threat from a Disney-Fox combination has long been priced in to the stock. Meanwhile, Netflix has been preparing for years for Disney to pull its content from Netflix’s library, stocking up on its own share of must-watch titles.”

Hours after Disney announced the completion of the merger, Netflix launched a trailer for the third season of its hit series Stranger Things, which premiers on July 4, 2019. The trailer’s proximity to the announcement has been hailed as an expression of confidence by Netflix, given that Disney is reportedly gearing up to launch its own streaming service later in 2019.

Wall Street analysts Barron’s have cited Netflix’s commitment to overseas markets as a key driver of its longevity. Imperial Capital analyst David Miller wrote on Wednesday the studio’s foreign market content is boosting viewership both in the U.S. and overseas.

“Examples are Bodyguard, a crime drama filmed in Europe but which is playing well all throughout continental Europe; The Protector, a drama/fantasy series filmed and set in Turkey; and Baby, an Italian teen drama which is also finding cross-border appeal,” Miller wrote. “Too many media investors think of Netflix’s international business as simply U.S. content that is dubbed in various foreign languages, but in many cases the inverse of that is starting to take hold.”