ThredUp’s expansion into Canada is the natural next step, says CEO 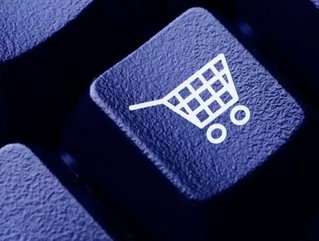 ThredUp co-founder and CEO James Reinhart says the online retailer is meeting demands after opening its doors to the Canada market for the first time.

“Canada is the top market we’ve received interest from outside the U.S. so we are excited to finally bring ThredUp’s unrivaled value and convenience to our neighbors,” said Reinhart.

The development comes after ThredUp announced plans earlier this week to open its first bricks-and-mortar store in Texas.

Specializing in used women’s and children’s apparel with huge discounts on recognisable brands, it processes up to 100,000 orders per day working in 26 different countries worldwide.

It is backed by investors such as Goldman Sachs, Highland Capital and Trinity Venture.

While enjoying rapid growth globally, online retail is still a small part of the business in Canada with Stats Canada revealing last year that only 2% of total retail purchasing is done on the web.

Retail analyst Sally Seston says buyers of second-hand apparel in Canada may now be more encouraged to increase their purchasing online rather in-store.

"People who are going to shop at a retail mall quality resale clothing store are more about the financials of being able to dress and look current on a very restricted budget," she told CBC News.

"By bringing it online, it eliminates the stigma of walking into a second-hand store to buy things."