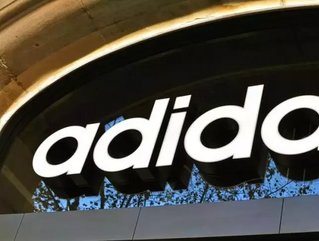 The 74,000 square food 'Speedfactory' will come into operation in 2017, and be staffed mostly by robots. State-of-the-art technology is being developed to ensure the factory is able to produce footwear at the quickest possible pace.

Adidas currently produces most of its products in Asia, but it also houses another speedfactory in its home nation.

It is expected that it will begin producing around 50,000 shoes in the third and fourth quarters of 2017, a number that should rise in 2018.

The potential success of robot-led manufacturing is currently under scrutiny, as Under Armour recently opened its own in Baltimore.