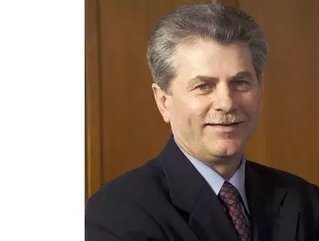 "Gary has been an incredible asset to our organization and, through his leadership, has helped us develop game-changing products and a strong international customer base," said Guy C. Hachey, President and Chief Operating Officer, Bombardier Aerospace. "We wish him and his family well, and thank him for his valuable contribution to Bombardier and to the aerospace industry."