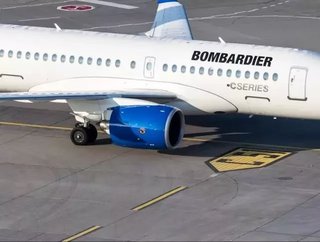 According to the Canadian Press, workers within Bombardier’s aerospace unit voted overwhelmingly in favour of a new reciprocity agreement with Airbus.

The reciprocity agreement is a continual commitment to the partnership established between Bombardier and leading European aerospace company Airbus who acquired a majority stake of 50.1% in Bombardier’s CSeries unit late last year.

The agreement will ensure that Bombardier workers who switch to the future joint enterprise will secure their pensions and other benefits including salary and vacation time.

With 92.3% of the employees voting in favour of the letter of intent during a meeting held over the weekend, the majority of these show support of the belief that this will create new bridges between the workers’ union, Bombardier, and the new split enterprise that will be created once the CSeries unit is split into a separate entity.

“This is good news for our unionized employees, who will keep their benefits even if they move from Bombardier to the C Series LP or vice versa,” Bombardier said, according to The Canadian Press.

“It is also a positive outcome for Bombardier and our partner Airbus, as it will maintain our access to a large pool of qualified workers in the Montreal region and give us the flexibility to address operational needs within both companies.”