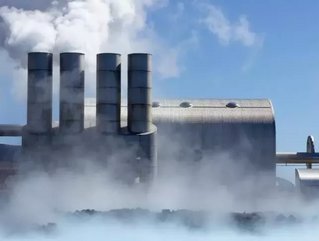 The five megawatt capacity facility, once operational, will harness heat from the Earth’s crust to produce enough energy to power 5,000 homes in the surrounding area, the equivalent of removing 7,400 cars from the road. Led by DEEP Earth Energy Production Corporation the project will use drilling techniques from the oil, gas, and mining industries. The surrounding area, the Williston Basin, is believed to be capable of supporting several hundred megawatts of geothermal power production.

Canadian Prime Minister, Justin Trudeau said in a statement: “Today’s announcement is an investment in the future of Saskatchewan, and all our children. DEEP’s project has the potential to transform how the province and the country produces energy, while creating good, middle class jobs for Canadians. This is another example of how we’re taking action to fight climate change today while strengthening our communities for tomorrow.”

The project is part of Canada’s continued initiative to pivot further towards renewable energy reliance. Currently, 66% of Canadian electricity is produced by renewable sources.

Excess heat from the facility will also be channelled into a 45 acre greenhouse for commercial use by local residents.