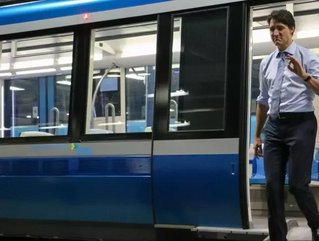 With the US having withdrawn from the Trans-Pacific Partnership (TPP) approximately one year ago following Donald Trump’s inauguration as President, the remaining 11 countries have now agreed to the signing of an amended agreement that will look to strengthen the trade pact.

Efforts to resurrect the deal have largely been stalled by Canada. However, in recent months the other member nations have swayed Justin Trudeau to agree to the Comprehensive and Progressive Agreement for Trans-Pacific Partnership (CPTPP) by sweetening the deal.

“Over the past year, we have also worked collaboratively with our partners to make the necessary changes so that the agreement builds real prosperity and creates opportunities,” Champagne continued. “We said from the beginning that we didn’t want just any deal; we wanted a good deal for Canada and for Canadians.”

The revised agreement comes amidst souring relations between the US and Canada, jeopardising the future of the North American Free Trade Agreement (NAFTA).

Having stated that Canada was in no rush to make a decision on the TTP back in November, Justin Trudeau has now seemingly changed his mind in the wake of months of NAFTA renegotiations that have resulted in very little progress.