Coca-Cola halts production in Venezuela due to sugar shortage 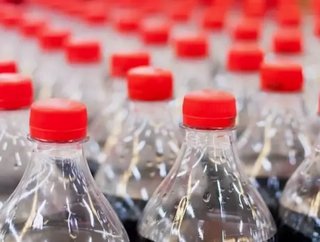 Atlanta-based Coca-Cola has announced that it has been forced to halt production in Venezuela, which currently cannot provide enough sugar to the company. Venezuela's economy is known to be on the cusp of collapsing, plagued by riots, looting, and a shortage of food.

Juice and water will still be produced and bottled by Coca-Cola FEMSA in Mexico, and Coca-Cola will still be imported, but ordinary locals may no longer be able to afford the products as inflation in the country is forecast to surpass 700 percent.

Latin America is the largest global market for Coca-Cola; a huge 29 percent of the company's total cans of drink are consumed in this region, and this announcement is yet another blow for Venezuela's struggling food sector. The country's largest food and drinks company, Polar, has also had to halt productions thanks to a barley shortage. Locals are being forced to queue for hours for basic essentials, exacerbating mob violence.

A spokesperson for Coca-Cola, Kerry Tressler, told The Telegraph: “While this situation will impact the production of sugar-sweetened beverages in the coming days, the production lines for zero-sugar beverages such as bottled water and Coca-Cola Light are not impacted and continue operating normally,” she said, adding that local offices and distribution centres remain open.

“We are engaging with suppliers, government authorities and our associates to take the necessary actions for a prompt solution.”