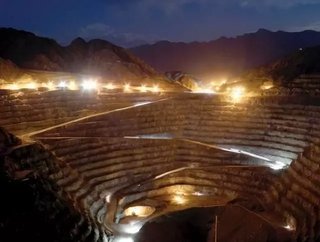 Goldcorp is entering a new phase of development, and as it does so the structure of its management team is shifting. The company has announced that it is moving from a phase of project development into a phase of optimizing its current mining portfolio, and with this move it is also making some changes in its senior management lineup.

"We will seek more efficiency in our operations and will reinvest into a robust pipeline of existing organic growth opportunities.  We believe this strategic renewal offers the best potential returns with the lowest risk profile," said David Garofalo, President and Chief Executive Officer, in a press release announcing the move. "The changes in our team and streamlined reporting structure will support our strategy and accelerate our achievement of improved results."

A key shift is Russell Ball (Executive Vice President of Corporate Development and Capital Management) moving into the role of Chief Financial Officer. Ball comes equipped for this role with five years of experience as CFO at Newmont Mining Corp from 2007 to 2013.

"I would like to congratulate Richard, David and Rohan on their promotions and I am confident they bring the right financial acumen and skills to support our focus on disciplined capital allocation," said Garofalo regarding these latest moves.

"I would like to thank Lindsay and Charlie for their significant contributions to Goldcorp over the years," Garofalo added. "We wish them the best in their future endeavors."