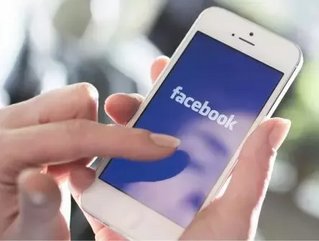 Mark Zuckerberg and his wife, Priscilla Chan have been named America’s top philanthropists for 2013 after donating 18 million Facebook shares valued at just over $970 million.

The social networking pioneer and his wife were awarded the title by the Chronicle of Philanthropy, which released their list of the most generous American’s on Monday 10th February.

According to reports, the top 50 contributors made donations last year totaling $7.7 billion, plus pledges of $2.9 billion.

The amount of money coming from living donors was almost double compared to results from the previous year, suggesting that philanthropy and charitable giving is moving higher up people’s agendas.

Some of the largest givers in America didn’t appear on the 2013 list, however, owing to the fact that their donations were counted as pledges in previous years. For example, Bill Gates and his wife Melinda donate slightly more than $181.3 million to their foundation last year, but they were playing off a pledge of $3.3 billion made in 2004.

Is has also been reported that Ted Turner, founder of CNN and Berkshire Hathaway chairman, Warren Buffet also made large gifts towards previous pledges.

While many of the people who made the list were prominent figures in society who have given generously in the past, there were a number of surprises, including Jack MacDonald, a Seattle lawyer, who gave $139 million to three nonprofits upon his death.