Meta COO Sandberg stands down to focus on her foundation 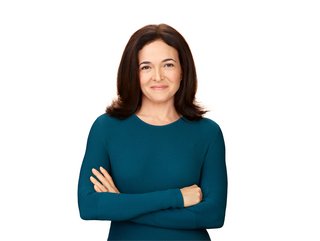 Meta Chief Operating Officer Sheryl Sandberg is stepping down after 14 years with the tech giant to focus on foundation work, Javier Olivan to fill role

Sheryl Sandberg’s step down from her role as Chief Operating Officer of Meta (formerly Facebook) is an evolving story with wide-ranging implications for the troubled technology giant.

Former Google exec Sandberg is widely regarded as the guiding influence behind Facebook’s transition from smart startup to mega-profitability in the 14 years she worked alongside founder Mark Zuckerberg.

Zuckerberg is the first to admit that, saying in a statement it was “the end of an era”.

“When Sheryl joined me in 2008, I was only 23 years old and I barely knew anything about running a company. We’d built a great product – the Facebook website – but we didn’t yet have a profitable business and we were struggling to transition from a small startup to a real organisation. Sheryl architected our ads business, hired great people, forged our management culture, and taught me how to run a company. She created opportunities for millions of people around the world, and she deserves the credit for so much of what Meta is today.”

Let’s just remind ourselves of the scale of the Meta universe and the eye-watering financials. Last year, Meta raked in a staggering US$120bn in revenue. However, in February this year, after reporting the first ever drop in monthly users, US$230bn was wiped off the market capitalisation – the biggest single-day fall in a company’s value.

It’s fair to say that Facebook has faced multiple challenges in recent years after a honeymoon period that saw the social media platform grow to 2.93 billion active monthly users (Q1 2022). Heavy fines for data breaches, competition from platforms like TikTok, and regulatory concerns have dampened Meta’s mega-rise, but the advertising dollars continue to flood in.

That continued success despite significant hurdles is in no small part to Sandberg, and her ability to build a team capable of handling the company’s evolving needs.

In his statement, Zuckerberg said that “one of Sheryl’s greatest legacies is the incredible team she has built. Some of these leaders have already stepped up into larger roles reporting to me, like Nick Clegg as President, Global Affairs and Jennifer Newstead as Chief Legal Officer”.

However, when it comes to Sandberg’s successor, Zuckerberg says there will not be a direct replacement – instead the role of COO will evolve. 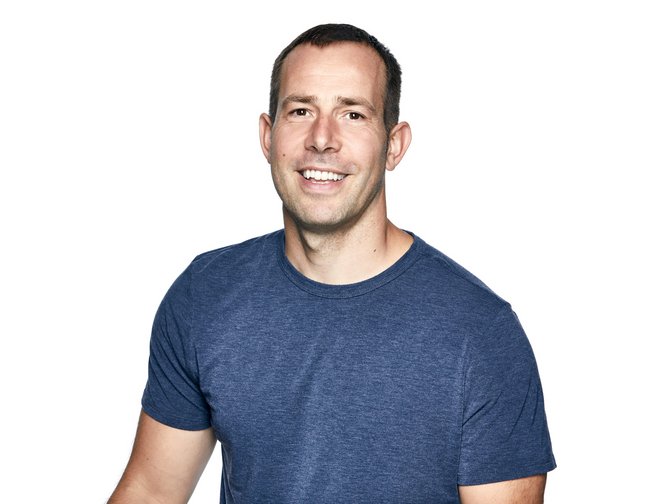 Who is Javier Olivan, the next COO of Meta?

The person stepping into Sandberg’s shoes is Chief Growth Officer Javier Olivan, who currently leads the central products and functions across Facebook, Messenger, Instagram and Whatsapp. Before joining Meta, Olivan was a product manager at Siemens Mobile.

Zuckerberg says Olivan’s role will be different from Sandberg’s, describing it as “a more traditional COO role”.

Marne Levine, the Chief Business Officer, will report to Olivan so that Meta’s Ads and Business Platform product group will be closer to the Meta Business Group.

Sandberg did not state her reasons for leaving the COO role at Meta, and is unbderstood to be remaining on the board of the company when she is replaced by Olivan this autumn.

Sandberg commented: “When I took this job in 2008, I hoped I would be in this role for five years. Fourteen years later, it is time for me to write the next chapter of my life.

“I am not entirely sure what the future will bring – I have learned no one ever is. But I know it will include focusing more on my foundation and philanthropic work, which is more important to me than ever given how critical this moment is for women.”

However, the news of her departure comes as The Wall Street Journal claims sources have informed them that Sandberg was being investigated for using corporate resources in the planning of her upcoming wedding to consulting firm founder and CEO Tom Bernthal.