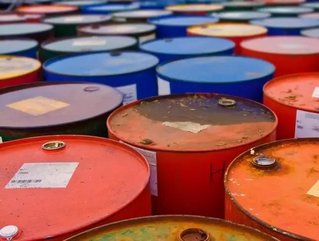 Alongside its second quarterly financial report, Marquee Energy has announced the appointment of Howard Bolinger as its Chief Financial Officer (CFO) on a permanent basis.

Bolinger had been appointed as the interim CFO for the company since the departure of the previous CFO Dan Toews at the end of June.

The announcement comes at the same time as the company’s report of positive Q2 results showing a 22% increase in production from the previous quarter, something that would have ensured Bolinger’s permanent appointment.

Bolinger previously served as the CFO for Southern Pacific Resource Corp. from 2007 to 2015 before joining Marquee Energy, whilst simultaneously remaining as the President of Adoptable Equipment Ltd. since 2003 and the President of Bolinger Capital Corp. since 1998.

Alongside these, Bolinger has acted as the Chief Finance Officer for a multitude of companies throughout his career, including the Proventure Income Fund, Summit Industrial Income, Cervus GP Ltd. and VHQ Entertainment Inc.

With significant experience and a proven track record in corporate finance and consultancy, particularly as a CFO, it is a logical move for Marquee Energy to appoint Bolinger in this role permanently.