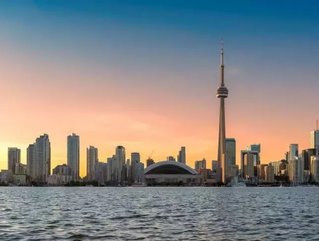 The announcement came at an investor day held by RBI in New York City to outline future plans for its three subsidiaries.

The standout announcement was the plan to grow from some 26,000 restaurants to more than 40,000 restaurants globally over the next 8-10 years. This figure would currently make it one of the largest restaurant companies in the world, above the 37,241 locations reported by McDonalds in 2017, and below only Subway.

RBI credits their master franchise network in global markets as a driver of growth, having taken it from a restaurant base of 12,000 in 2010 to nearly 26,000 currently. Over the same time frame sales grew from approximately $15bn to over $32bn and the company expects this trend to continue, saying the 5-year outlook for growth is 5% annually in the global burger market, and 6% in the global coffee and chicken markets

Jose Cil, CEO of RBI, said: "RBI is fundamentally a growth company, with three amazing, iconic brands that we believe have a very long runway for growth - both at home and around the world. We have a proven history of generating very strong returns for our shareholders and today we are excited to share more insight than we ever have before to support our belief that all three brands have substantial growth ahead."

The company, formed from the 2014 merger of Tim Hortons and Burger King, acquired the Popeyes brand in 2017. They are majority owned by the investment firm 3G capital.