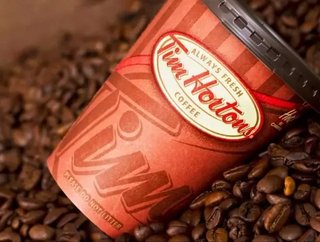 “RBI has an impressive track record, strategy and executive team,” Fulton said. “I am honoured to join the team and look forward to helping grow these iconic restaurant brands around the world.”

Fulton previously worked at Canadian Tire for a period of six years, standing as Senior Vice President of Communications for the firm, amongst other roles.

Further, he has held a number of political positions during his career, including acting as an adviser and spokesman for former Canadian Prime Minister Jean Chrétien.

“Duncan has an impressive track record as a retail, agency and government executive, including being widely recognized for driving innovation and speed of execution in all his previous roles,” said Daniel Schwartz, Chief Executive Officer, RBI.

“His skills as a brand leader, digital innovator, communicator and his experience running a retail network and working closely with franchisees will be of great benefit to RBI and our growth agenda in the coming years.”

Fulton joins the company less than three months after it confirmed that a $700mn store makeover would be taking place at Tim Hortons in the aim of boosting the outlet’s falling reputation.