Seven top global tech firms all based in the US, according to Thomas Reuters 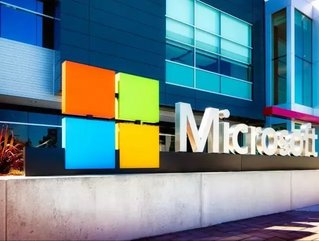 In a debut technology ranking system from Thomas Reuters named Top 100 Global Technology Leaders list, all of the top seven-ranked firms are headquartered in the US.

Semiconductor manufacturing giant TSMC places eighth on the list, with all of Microsoft, Intel, Cisco, Apple, Alphabet, IBM and Texas Instruments featuring ahead of the Taiwanese-based company, each of which are headquarter in the United States.

Further, of the 100 technology companies on the total list, almost half are based in the US – a significantly higher number than in any other nation.

“According to the list, 45 percent of these 100 tech companies are headquartered in the United States. Japan and Taiwan are tied for second place with 13 companies each, followed by India with five tech leaders on the list,” Reuters said.

“By continent, North America leads with 47, followed by Asia with 38, Europe with 14 and Australia with one.”

The ranking uses a methodology that analyses 28 factors across eight key performance criteria to determine the placement of each technology company, with each having a revenue of at least $1bn.

Ecommerce giant Amazon and social media company Facebook did not place in the top 10, but both featured amongst the remaining 90 firms that were not specifically ranked.

For more information and insight into which companies were ranked, see the Top 100 Global Tech Leaders list here.