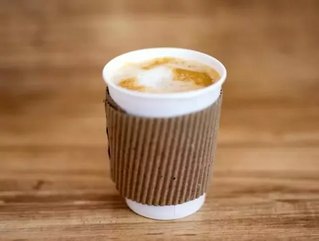 Seattle-based coffee giant Starbucks announced today the expansion of its Starbucks Delivers pilot program, adding a further six cities across the United States. After launching in Miami in Q3 2018, Starbucks Delivers will be available in a total of seven cities by summer. The next city to receive the coffee delivery service, which is being launched in partnership with Uber Eats, will be San Francisco.

According to Startbucks, the Miami test “also powered by Uber Eats, saw strong demand, including repeat business throughout the day and positive feedback from customers.” The partnership brings together one of the fastest-growing on-demand service companies in the world - according to the Verge, Uber Eats aims to expand its coverage from 50% to 70% of the US population by Spring, 2019 - with a global leader in the food and beverage sector.

“We know we have untapped customer demand for Starbucks Delivers in the U.S. and starting today, we’re expanding our best-in-class experience to our customers both in and out of our stores,” said Roz Brewer, Starbucks group president and COO. “We’re building on key learnings from past delivery pilots and by integrating our ordering technology directly with Uber Eats, we’ve unlocked the ability to bring Starbucks to customers for those times when they’re not able to come to us.”

The global online food delivery market currently represents a $95bn opportunity and is projected to grow by more than 11% each year through 2023. In addition to San Francisco and Miami, Starbucks Delivery will trial in Boston, Chicago, Los Angeles, New York and Washington, D.C in the coming months.