Top 10: US food and beverage manufacturers of 2015 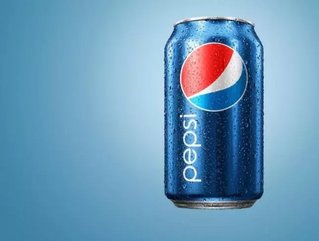 RELATED TOPIC: Would you like fries with that? How fast food beat technology

All of the big names are there, and while consumers might not know corporations like JBS USA or ConAgra, they certainly know the consumer brands that fall within their portfolios (Swift meats by the former and Libby’s, Chef Boyardee, and Healthy Choice by the latter—to name just a few).

For 2015, it’s interesting to note that the top two contenders did not budge in their positions compared to where they stood in 2014. Mergers and acquisitions played a large role in the rankings for 2015, as 2014 was the busiest year to date, with 503 deals recorded by Food Processing.

Some of the largest M&A deals of the year included Tyson Foods’ acquisition of Hillshire Brands for $8.55 billion and Post Holdings Inc.’s acquisition of Michael Foods Inc. for $2.45 billion. General Mills Inc. added to its natural and organic products portfolio by getting Annie’s Inc. for $810 million. Annie’s, with more than 145 products, had net sales of $204 million in its last fiscal year ended March 2014.

For now, here are the 10 businesses at the very top of the industry:

General Mills began in the U.S. with flour mills on the banks of the Mississippi river in Minneapolis, Minnesota back in 1866. With food marketed in more than 100 countries on six continents, in fiscal year 2015, the company earned a global net sales of $17.6 billion. Smithfield Foods is a leading consumer packaged meats company. The company is also the world's largest pork processor and hog producer, committed to providing good food in a responsible way. 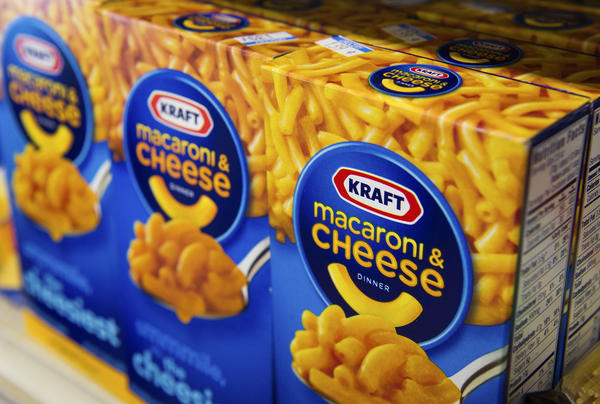 H.J. Heinz Company and Kraft Foods Group have completed a merger, becoming the 3rd largest food and beverage company in North America and the 5th largest in the world. 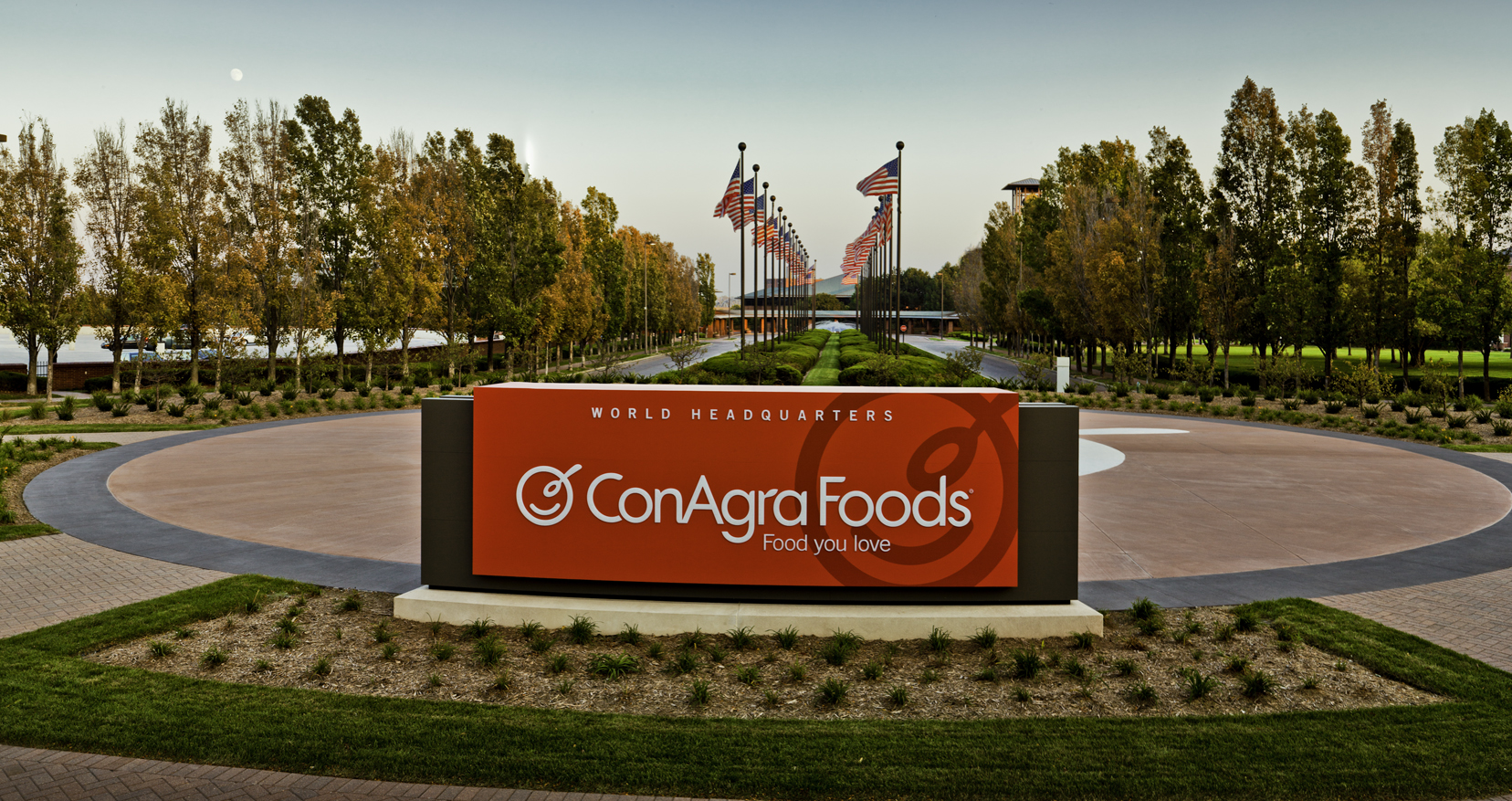 ABInBev is the leading global brewwer and one of the world's top 5 consumer product companies. Beer, the original social network, has been bringing people together for thousands of years and the company's portfolio of well over 200 beer brands continues to forge strong connections with consumers.

Coca Cola's mission is to refresh the world, inspire moments of optimism and happiness, and create value and make a difference.

Nestlé's mission of "Good Food, Good Life" is to provide consumers with the best tasting, most nutritious choices in a wide range of food and beverage categories and eating occasions, from morning to night. 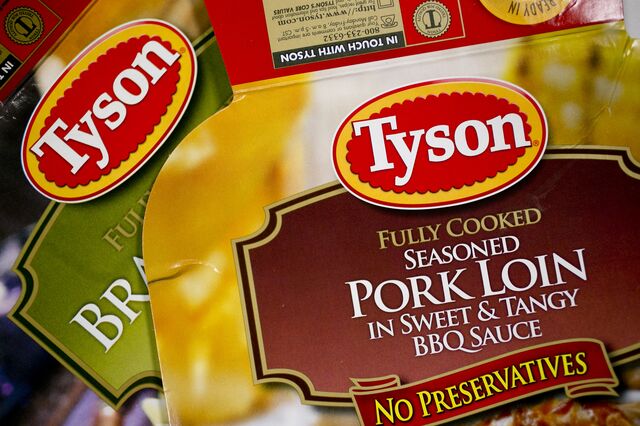 Tyson Foods is a leading producer of chicken, beef and pork. Many people don’t know that the company also makes a variety of prepared foods, such as pizza toppings and crusts, tortillas and chips, deli meats, appetizers, soups sauces and side dishes.

PepsiCo began in 1965 with the merger of Pepsi-Cola and Frito-Lay. Today, it's a global food and beverage leader with over $66 billion in net revenue in 2014 and a global portfolio of diverse and beloved brands.