Uber has been underpaying NYC drivers for two years 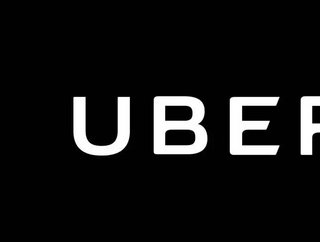 Uber has been underpaying its New York City drivers for two years, reportedly owing them ‘tens of millions’, according to the Wall Street Journal.

Uber has said it will refund all the money that is owed, which amounts to around $9000 per driver, which for the whole of New York could total around $45 million.

“We made a mistake and we are committed to making it right by paying every driver every penny they are owed, plus interest, as quickly as possible,” Rachel Holt, regional general manager of Uber in the U.S. and Canada, said in a statement. “We are working hard to regain driver trust, and that means being transparent, sticking to our word, and making the Uber experience better from end to end.”

“Uber’s theft of drivers’ hard-earned wages is the latest in a long history of underhanded tactics in this industry," Jim Conigliaro Jr., founder of the ride-hailing drivers' group the Independent Drivers Guild, said in a statement.