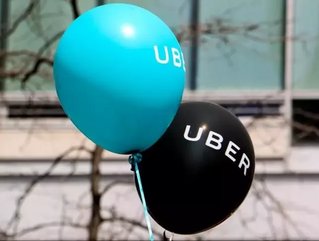 According to Reuters, Uber has announced a new strategic partnership with the International Association of Public Transportation (UITP) – an organisation that represents transport providers, such as TfL, globally.

The ride-hailing company said that the move is part of a wider aim of improving mobility and reducing congestion in the cities that it operates within, as well as making the company a better partner for these cities.

“One of the big emphases that Dara has made ... is that we want to be better partners for the cities we operate in,” said Andrew Salzberg, Uber’s Head of Transportation Policy and Research, when speaking to Reuters.

This may seem like a strange move due to Public transportation being a direct rival to Uber, with both providers offering short-range transportation services.

However, the announcement is good for the company’s public relations, something that Uber has needed to improve upon having gotten into disputes with a number of regional bodies of late in both London and Quebec.

Uber has said that it will now be looking to work with UITP on a series of training sessions, starting by improving the first and last mile of public transport in the aim of better connecting people to their start and end destinations.