[Video] What is “disruptive innovation?” 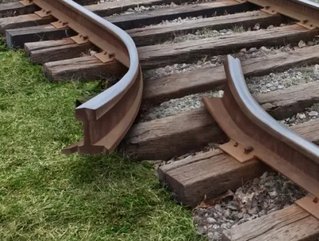 Just because you’re late to the party, doesn’t mean that you can’t become the life of the party.

Take, for instance, the party of the automobile industry. America and Ford began the party with the Model-T and the assembly line. They were the first to bring the mass produced automobile to the common driveway.

Related Story: How to introduce a culture of innovation at your business

Arguably, today Ford is not on top of the automobile industry. It’s got stiff competition, particularly from Japanese firms. How did Japanese industry, after being obliterated during WWII, come back to become a major, if not dominant, player in the automobile market?

The answer is “innovative disruption.”

After American car companies mastered the manufacture of the economic car, they redirected their innovation capital towards making cars with more bells and whistles that cost more. They did this because they wanted the business of customers with more spending power. Inadvertently, they neglected the economic car: enter Toyota.

Toyota identified this blind spot and capitalized on it. They designed their economic car and then directed their innovation capital towards making that one economic car better and better. By doing so, they filled a market need that had been abandoned by American car makers. By the 1980’s, the Japanese economic car was king of the road and American car manufacturers had to play catch up.

In this video, brought to you by the Harvard Business Review, you will learn this, and other key concepts of disruptive innovation. More importantly, you will learn how to regroup when your own firm has been disrupted by a challenging innovation.

As a preview, here are the steps to launch your own disruptive innovation: