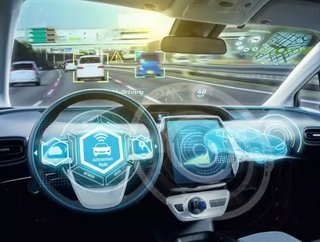 The California-based company, Alphabet, has confirmed its collaborating with Valley Metro transportation centre in Phoenix in order to shuttle passengers to and from the station, CNBC reports.

Alphabet’s subsidiary, Waymo, will utilise self-driving cars to offer first and last-mile transportation which would act as a replacement for longer trips.

Over the last year, Waymo has rolled out its self-driving cars for testing and used 400 early riders in order to monitor progress.

It is hoped that the move will ease concerns that ride-hailing services are diminishing.

The company stated: “This will form the basis of joint research to evaluate the adoption of Waymo technology, its impact, and its long-term potential to enable greater access to public transit.”

It will focus on four key areas for its new technology which includes; ride hailing, personally-owned vehicles, self-driving trucks for logistics and linking people to public transportation.

The company will provide reduced taxi rates to people undeserved by public transit.

Waymo plans to launch the new service to the public by the end of 2018.