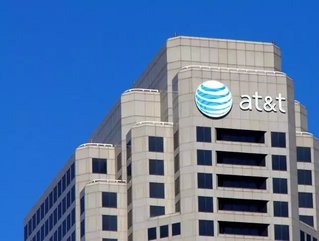 Leading US telecommunications provider AT&T has revealed that Waco, Texas and Atlanta, Dallas will be among the dozens of US cities that it plans to roll out its mobile 5G in before the end of the year.

Being the only telecommunications firm yet to have formerly announced that it will bring 5G to its customers in 2018, these are likely to be among the first cities to receive the technology.

“After significantly contributing to the first phase of 5G standards, conducting multi-city trials, and literally transforming our network for the future, we’re planning to be the first carrier to deliver standards-based mobile 5G – and do it much sooner than most people thought possible,” said Igal Elbaz, Senior Vice President, Wireless Network Architecture and Design. “Our mobile 5G firsts will put our customers in the middle of it all.”

The company plans to carry out this aggressive push by virtualising 75% of its network by 2020, enabling the easier development, deployment and protection of new applications.

AT&T hopes that 5G will reach peak speeds of multiple gigabits per second on devices utilising the technology, whilst also creating much lower latency rates, unlocking a new world of mobile connectivity that will enhance advanced applications such as cloud technologies.

“We’re committed to learning how 5G technologies can help transform businesses,” AT&T said. “The real-world applications of these technologies could open up new opportunities for businesses across all industries to drive outcomes and engage with customers in exciting new ways.”

The company also revealed that it would be opening a new 5G lab in Austin, Texas to support its aggressive deployment strategies. The lab will be used to conduct tests on creative solutions of AT&T’s engineers, simulating real world experiences.