Hiring activity for tech workers is rising despite layoffs 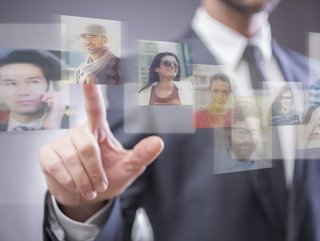 Reading news headlines about tech company layoffs over the last few months, you would be forgiven for thinking it was all doom and gloom on the employee recruitment front.

But recent figures show that hiring activity for technology workers in the US remains on an upward trajectory both in technology companies and across all industries.

More than 60% of CEOs globally say they expect a recession in their primary region of operations before the end of 2023 or earlier, while 15% say their region is already in recession, according to a mid-year survey of the C-suite by The Conference Board.

Google, Meta, Nvidia and Snap have all announced plans to slow hiring, with Meta saying it is slashing hiring of engineers this year by at least 30%; while an increasing number of tech firms are laying off staff.

Klarna has announced the layoff of 10% of its workforce (700+ people); Coinbase, the largest cryptocurrency exchange in the US, is laying off 1,100 employees and rescinding some job offers; and Tesla is cutting 3.5% of its workforce.

Microsoft is the latest to lay off staff, announcing the xx of 18,000 employees over the next year, including 12,500 in the company’s sales, marketing, and engineering divisions, with CEO Satya Nadella saying this was part of an effort to “streamline” the company and make it more agile.

Like Microsoft, many tech companies are pointing to market conditions as the cause and citing streamlining, caution, and cost-cutting in the face of a looming recession.

But despite the layoffs and the hiring pauses by many companies, recruitment of tech employees remains on the up, reaffirming tech’s essential role in powering the economy.

According to analysis by CompTIA, as technology companies added 20,300 net new workers in June, marking the 19th consecutive month of tech industry employment growth, and seeing the first half of 2022 tracking 59% ahead of the same period last year.

“The stronger than expected job gains reaffirm the critical role of tech across every sector and every business in the country,” says Tim Herbert, chief research officer at CompTIA. “It also highlights the limitations in projecting company-specific hiring practices to the broader tech workforce.” 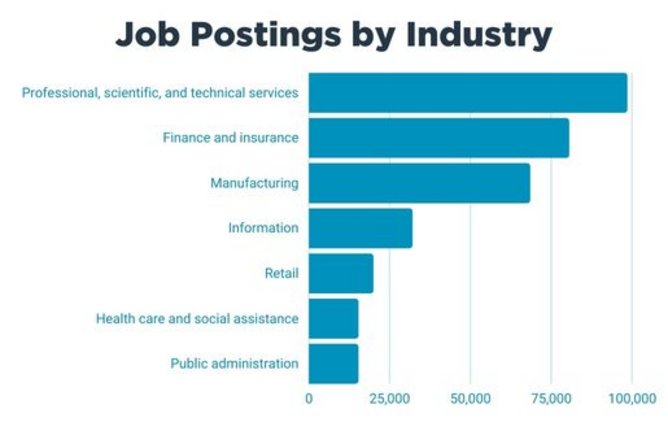 Hiring activity hot in finance and insurance, while software engineers most in demand

Job postings for software developers and engineers led the list of the most in-demand positions, followed by IT support specialists, IT project managers, cybersecurity professionals and network engineers and architects.