Microsoft to invest $10bn for fast internet in US heartlands 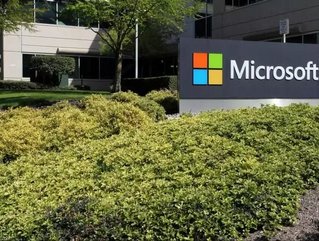 Microsoft is looking to spend $10bn on a program to bring faster internet to Americans living in rural areas.

The software giant is to invest in white-spaces spectrum, a technology that utilizes unused frequencies between television channels and which is 80% cheaper than fiber.

By 2022, it hopes that two million people will have access to sturdier broadband through the technology – though that number is only a small percentage of those struggling to get online.

Microsoft believes that to roll out a reliable, fast connection to the 23.4 million Americans currently without one, it will require a national campaign involving government and other companies.

It’s taking these steps due to the strong message of discontent from rural communities at last year’s presidential election about being left behind in economic and technological development.

The technology has already been tested overseas, with projects in Africa and South America.

"It's fair to say the election raised our level of consciousness, as it did for a great many people in the country," said Microsoft President Brad Smith ahead of the program’s launch.

"It certainly caused us to reflect on the fact that we had been pursuing these projects to a greater degree in rural Africa than rural America. We'd been involved in Asia and other continents more so than in our own country."